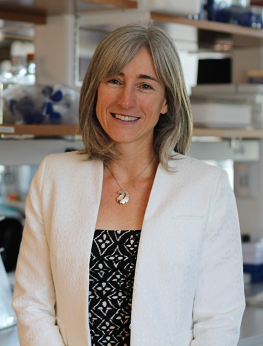 The main focus of our lab is to understand which pathways guide beta cell proliferation, to find approaches to make more beta cells, to prevent or treat diabetes.


Some of our most important contributions include early work describing how mouse pancreatic beta cell number expands in response to increased whole-body demand for insulin, such as during hyperglycemia or high-fat feeding. We have explored existing molecular hypotheses in the field, such as whether insulin itself is mitogenic to the beta cell, and tested novel hypotheses such as a controversial new role for the unfolded protein response as a driver of the beta cell proliferative response to functional demand.

Our most provocative area of study is based on the observation that one arm of the beta cell stress response machinery promotes cell proliferation. This neatly links a well-described cell-intrinsic mechanism sensing beta cell functional overload with expansion of tissue cell number to help the pancreas meet demand.

We are particularly interested in the molecular mechanisms that allow the mouse pancreas to increase beta cell mass, while simultaneously seeking to understand how these mechanisms fail in the adult human pancreas in people who get diabetes. 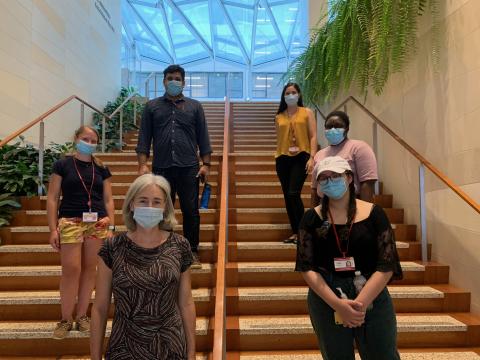 The Alonso lab welcomes diverse, talented, enthusiastic and creative individuals to join our friendly group working towards new scientific discovery. Since Dr. Alonso is a physician scientist, and our mission is disease-oriented, we particularly welcome physician-scientist trainees at all levels.

We are actively seeking applications for new graduate students (PhD, MD/PhD or equivalent), postdocs and fellows.